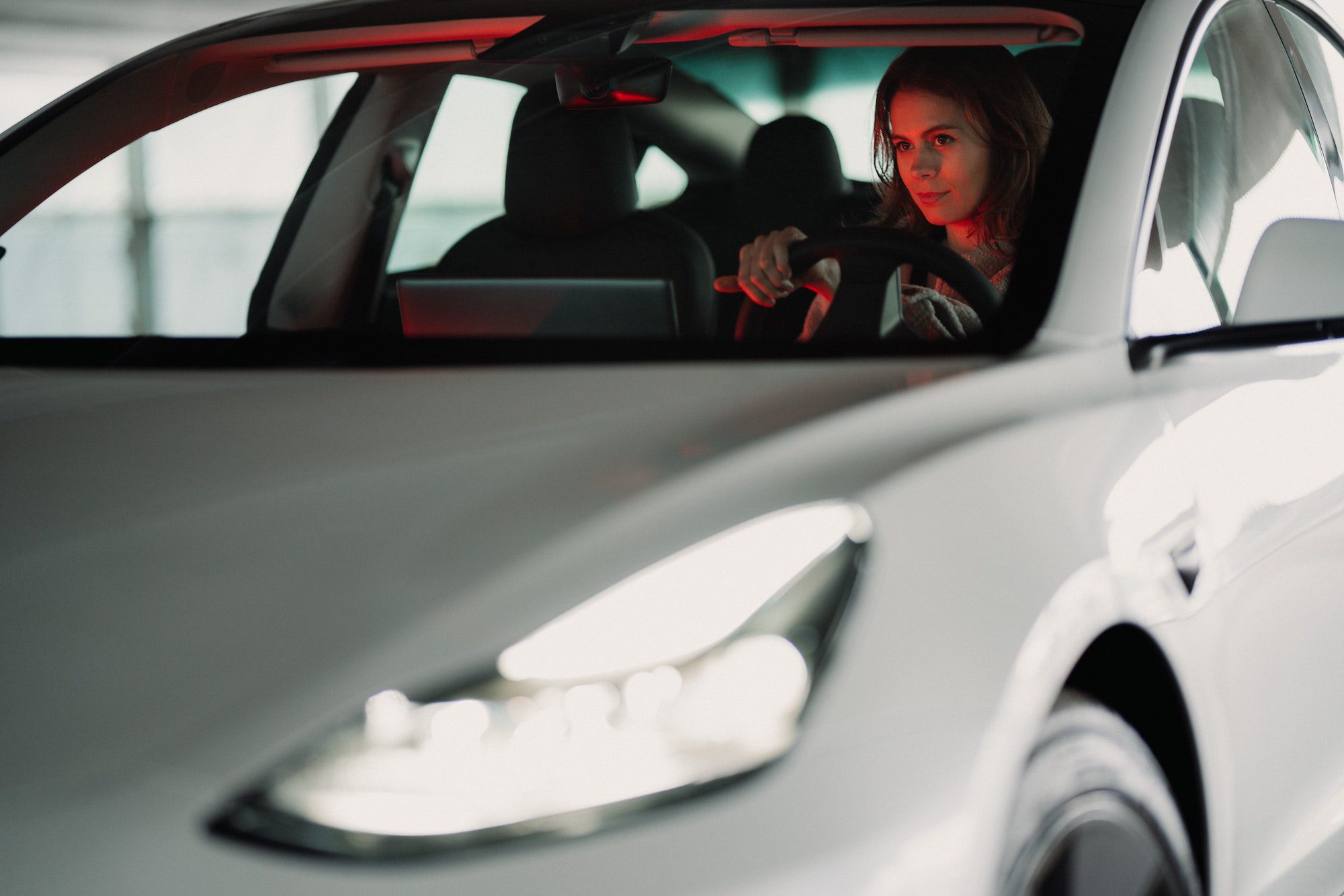 When will you own your first electric vehicle?

For the majority of people living in the UK, driving is an integral part of our daily lives. But is driving as we know it changing? In recent years, we have seen electric vehicle ownership soar, with nearly 260,000 electric cars on the roads in the UK in May 2021 and more than 535,000 plug-in hybrids.

As the lower-carbon alternative, electric vehicles are fast becoming the future and with a whole host of practical benefits – is now the time to make the upgrade from pump to plug?

While the initial price tag of an electric vehicle could be off-putting, rest assured, they are investments that save you money in the long term.

Widely recognised as the solution for transport emissions, electric vehicles are being promoted by the government through a range of financial incentives. Switching to electric means you will be exempt from some typical hefty costs, including Vehicle Exercise Duty (VED) and London’s congestion charge. For companies hoping to make the change, the government has confirmed low Benefit-In-Kind (BIK) tax rates, at least for the next few years.

A big expense for owners of petrol and diesel cars are the running costs. However, built to be as efficient as possible and made from fewer parts, electric vehicles ensure servicing and repair expenses are kept to a minimum.

The biggest saver you’ll notice day to day is ‘fuelling’ your electric vehicle. Electric vehicles (unsurprisingly) run off electricity rather than petrol/diesel, making them much cheaper to power.

Driving costs do vary dependent on the type of electric vehicle, but on average it costs 4 – 5p per mile to charge an electric car (at home) compared to 16p, the average cost of petrol per mile. Furthermore, if you have solar power, it’s possible to charge your car during the day for free, or overnight on a cheaper tariff.

The infrastructure is changing

The increased appeal and demand for electric vehicles have been paired with a surge in private and public charging spots across the country. Since 2015, the number of public chargers has grown on average by 43% each year. Rapid chargers have grown at an even faster rate of 61%, allowing you to charge your vehicle to 80% in just 20-40 minutes.

However, with the average journey being just 8.4miles, most people rarely need to charge their cars outside their homes anyway.

Furthermore, as the government plans to ditch diesel and petrol car sales after 2030, we can certainly expect the infrastructure to keep improving to accommodate this transition.

Clean, quiet and effortless. Every electric vehicle driver can boast about a smoother and ultimately more enjoyable driving experience. Accelerate quickly, glide down roads and experience a much quieter ride – stalling the car is a thing of history.

Better for the planet

Reliant on fossil fuels to keep them running, petrol and diesel vehicles are no friend to the environment. With transport responsible for 27% of the UK’s greenhouse gas emissions and a key contributor to climate change, electric vehicles are the green alternative.

So, if you’re keen to do your bit for the planet but don’t want to lose the convenience of a car, then an electric vehicle could be for you.

Ready to make the switch?

Nalu sustainable and smart homes have taken the transition to electric one step further. Our net-zero properties are equipped with fast and efficient electric charging points, helping Nalu homeowners to extend their net-zero lifestyles.